Anny Falcão Schwendler
Department of Law, University of São Paulo, Brazil
The correlate with aspects of tax policy of retrofit legislation in the revitalization of an urban area: a case study of São Paulo in Brazil

Vita Shnaider
Department of Sociology and Social Anthropology, Central European University in Vienna
Challenges to the Structure and Functioning of Social Housing in Ukraine (prior to and during the Russian-Ukrainian war of 2022)

Elina Sutela
Faculty of Social Sciences, University of Turku
The role of municipalities in promoting housing affordability: An analysis of local governance in three Finnish cities 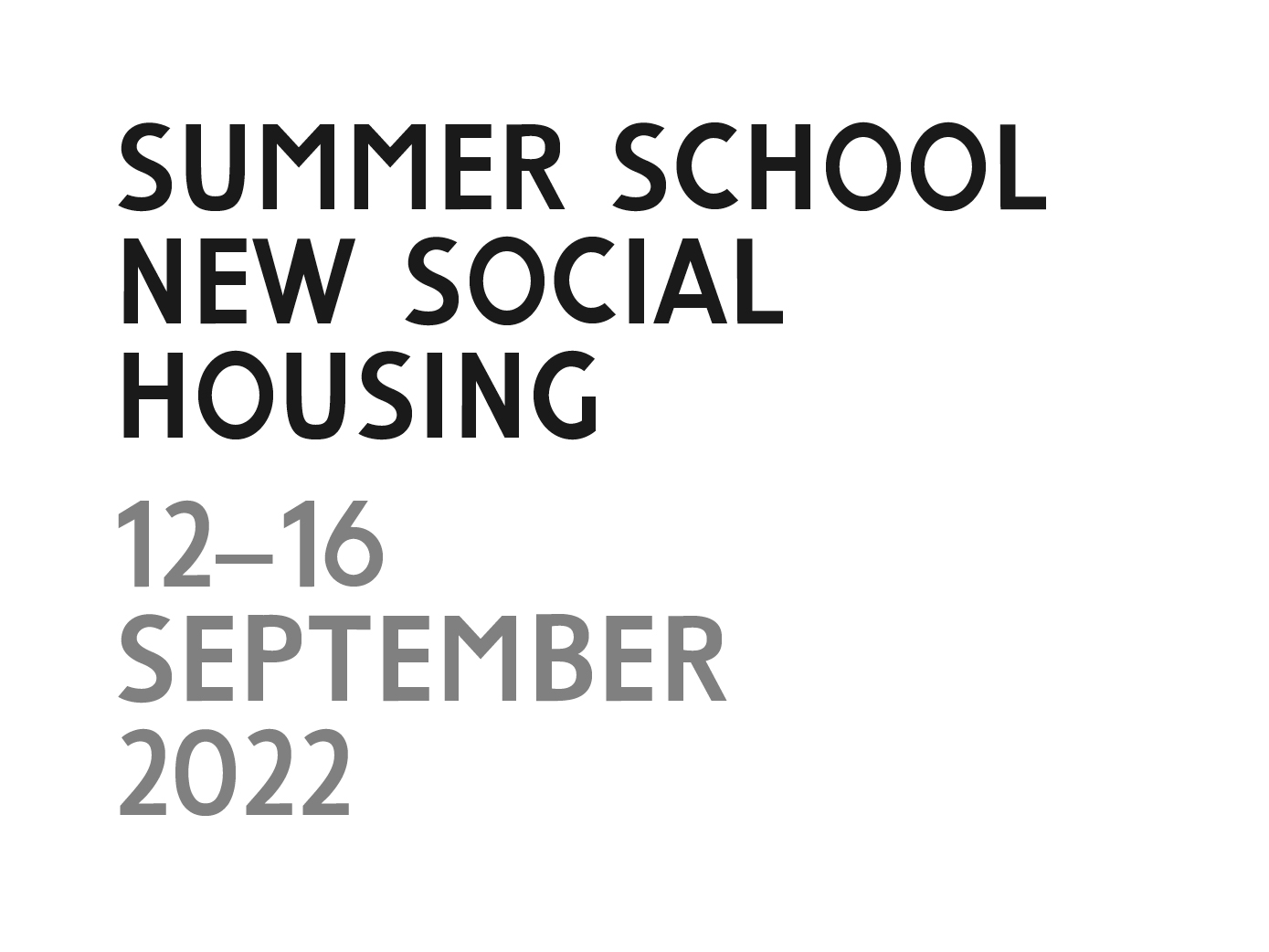